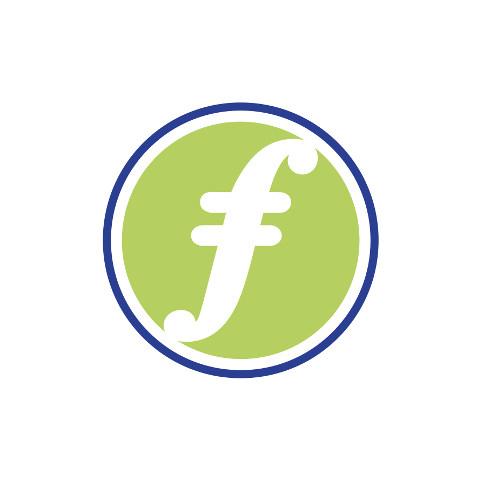 On 6 March 2014 FairCoin was distributed through a crypto airdrop, that is, it was sent for free to several *wallets* by its developer(s) and left there in crypto space. Indeed, it was the name, FairCoin, that drew the attention of Enric Duran, who decided to try and buy as much as possible of this new crypto for a project to be developed in the near future: A project called FairCoop.

Alongside fairness, another central feature of the FairCoin design is its ecological blockchain, which was achieved after extensive development undertaken by a team led by Thomas König:

“Two years ago I became aware of the enormous demand for energy and the concentration of power around some pool operators in the Bitcoin network. I thought that there must be a better way to do it. Why not try to let nodes co-operate instead of competing to generate blocks? A profound assumption of the new system is that co-operation is more efficient than competition.” Miners Beware - FairCoin Activates Cooperative Blockchain

Why is Bitcoin so environmentally unfriendly?

In a nutshell, two processes are associated with the creation and lifespan of any classic cryptocoin:

These numbers, coming from a trustable source digiconomist.net, are pretty appalling:

This crucial point is further supported by this article from Nature.com, which argues that **Bitcoin emissions alone could push global warming above 2°C.**

The disruptive alternative: The launch of the PoC blockchain (July 2017).

From its beginning, FairCoin was based on a more ecological mixed PoW/PoS blockchain (Proof-of-Work awards computers that are mining, while a Proof-of-Stake simply rewards the ones  which already store a number of crypto-coins); but with Proof-of-cooperation (in short PoC) - implemented in FairCoin2, which is a fork of the Bitcoin 0.12 branch - all mining-related code has been removed and replaced by PoC code. Block generation is performed by so-called Cooperatively Validated Nodes (CVNs) -  Proof of Cooperation.

FairCoin consumes minimal resources and requires much less energy than other cryptocurrencies; because of the Proof of Cooperation, energy-intensive mining processes are no longer required and the blockchain only needs 20-30 normal or small computers to operate. At the moment, the energy consumption in the FairCoin blockchain is negligible. A total of 20-30 CVNs make it possible to operate (and validate transactions quickly and effectively), consuming only about 300 watts per year in total, less than what a 4-person household consumes during the same period. More details are available here.

These numbers are obviously strictly linked with the traffic of the network (the number of transactions performed), a detail that should be taken into account when making a comparison with the Bitcoin network. Even so, the simple fact is that competitive mining has been substituted with a cooperative validation system, and the blockchain does not rely on high energy-consuming hashes that need to be solved. This makes FairCoin the greenest cryptocurrency available.