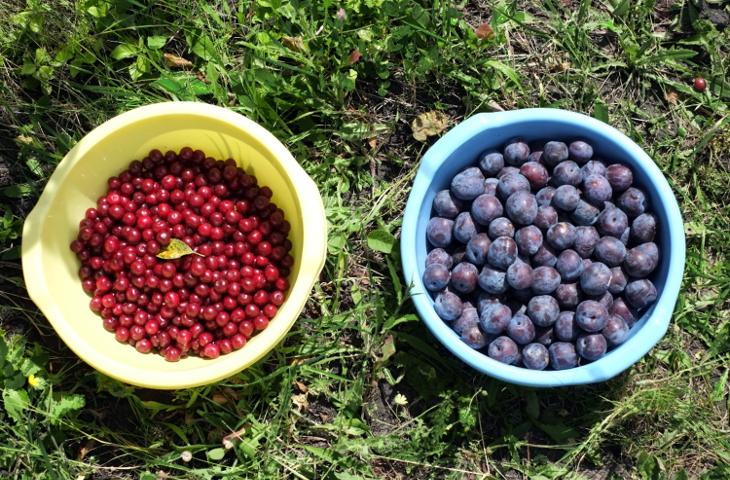 On 12th of May we are celebrating the World Fair Trade day, which various organisations and businesses embrace nowadays, opening up an ethical way of trading. Nevertheless, in most of the cases, there are not only benefits for all parties involved (producers, intermediaries and consumers), but also  ecological or social ones. What we will try to debate in the rest of the article is if conventional fair trade businesses are really making a difference to people and the planet, noting that there could be various levels of meaning and a wide spectrum of cases involved.

This is the definition of Fair Trade, given by the World Fair Trade Organization:

"Fair Trade is a trading partnership, based on dialogue, transparency and respect, that seeks greater equity in international trade. It contributes to sustainable development by offering better trading conditions to, and securing the rights of, marginalized producers and workers – especially in the South.

Fair Trade organisations have a clear commitment to Fair Trade as the principal core of their mission. They, backed by consumers, are engaged actively in supporting producers, awareness raising and in campaigning for changes in the rules and practice of conventional international trade."

There are 10 even more detailed principles, if anyone would like to investigate more into that http://wfto.com/fair-trade/10-principles-fair-trade

But what we should really ask ourselves is if and how these “trading partnerships” work towards changing our mentality and attitude, our way of living and exchanging goods. In our opinion, it may or it may not, but surely up to a certain extent; if we care to see such change and transition penetrate deeper into the funds of our society, we need to think in a more radical manner, honestly. 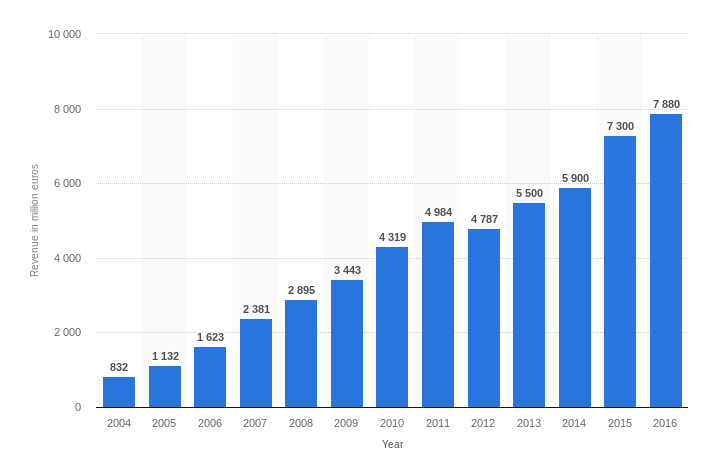 This international product’s revenue graph highlights the significant increment of world wide Fair Trade, which has exceeded 8bn Euro in 2017, despite recession in many of the countries during these late years.

At the same time, it is opening up a vast new profitable area for business, especially in the import/export section, as well as many other intermediaries such as certification, carriers and many big wholesale corporations. Without erasing the opportunities that such trade has provided to poor or "underdeveloped" communities, we should all acknowledge that the damaging (side) effects that come along are significantly worse.

Just as an example, Fair Trade products becoming a trend for people in western countries means that vast quantities of them need to be transported overseas just to satisfy our consumerism needs and probably excusing ourselves from being so "privileged" comparing to their country of origin. For many skeptical people, this is just a new way to fuel the same old inequalities and reasons that brought our societies at this stage of a vast gap between the rich and poor, or just one more element to the never ending growth equation that capitalism needs to survive.

And that story is not satisfactory at all…

We need to shape a whole new economic system with a single goal; take the wealth out of the hands of 1% and re-distribute it towards the 99% of the people. That is a strong and real proposition, as naive as it may sound, but we are all actually walking in the paths of inequality even if we tend to be on the fair trade side of the business.

This new radical economic concept should not just care about trade partners, but in fact all parts and agents involved in economy. Given the worldwide economic indexes, the political balance established and the foreseeable future, we cannot be optimistic. What we should try, at least, is focusing on the real problem and try to provide a real solution to our socioeconomic problems. That would require radical thinking, revolutionary acting and, of course, the will to live and act on the transitional borders of this new paradigm.

All these ideas are realized and shared, in different quantities and mixtures, among various groups of people all around the world. What we can roughly call ‘activism’ or the ‘movement’ surely devotes a large part of its energy into designing or moving towards a radical new economic system.

FairCoop addresses the same issues but certainly establishes a more clear and profound agenda on how to achieve that. The pillars of that are described in detail (https://fair.coop/en/about) but also the values we are promoting are deep and caring for all life. Making contemporary global capitalism look more fair or easier to swallow is not really an option for us.

What we aim for is the overturn of the whole system, not just taking a few more crumbs from the table!

Getting more into the practical aspects of that Fair economy, we are using and promoting an ecological and fully decentralized currency, FairCoin, which means that it cannot be controlled by any institution, State or even individual. We consider that as the corner stone upon which we can base a fully autonomous economy, which can then be aligned to the will of the people who are using and building this radical and productive ecosystem.

Such economy should integrate our ecological, ethical and humanitarian values, as well as reflect our need for freedom and emancipation. FairCoop is steadily working towards all that, incorporating an open cooperative organizational model and trying to create a network where all agents will collaborate towards those goals, while fulfilling their own special interests too. It’s a network where all groups and people are (co)creating a space of mutual help, where exchange of knowledge, tools and other synergies flow naturally, in a way that empowers each other too, in this difficult but exciting and creative journey.

Last year, we added a special area for working towards that economy with even more focus and eagerness- the Circular Economy area. There we work on strengthening and expanding the use of FairCoin in real products and services, as also introduce new tools and initiatives that are needed on the way. One of the most recognizable tools we are managing and evolving is the FairMarket, an online trading platform open to all people and merchants that embrace the values of our Fair economy. On top of that, we are looking into providing really fair alternatives and adding to the overall trading and production chain. For instance, a car sharing application which can be used also for delivering goods in a decentralized and autonomous manner (more information on this recent article).

Furthermore, an important step forward was the recent upgrade of useFairCoin platform, a directory where you can find places all around the globe to use FairCoin, exchange goods and contact people of the ecosystem that share the same Fair economy vision. That’s the easiest way to explore all the listings that are offered and visualized in the most convenient way through a map. Hopefully, all of you who still haven’t used FairCoin will join in soon and add your efforts too!

There are more tools that you can find out here. Even more are on the way and quite more ideas and collaborations that foster and breed a whole new fair economic system that is currently underground, just waiting to emerge. But what we should really care about is what our stance is towards these various fair projects, which have different perspectives, goals and aims. Are we just trying to put a bandage on our bleeding future or do we want to work towards a full and deep healing?

All that glitters is not gold… and what is branded as Fair may not always be what it should. Therefore we welcome and participate in larger processes of fair trade, but with a critical support and propagandization of our own radical message-those who want simply to profit from a new name, should be unmasked, while those who really strive towards a new future, should be given the tools and empowerment to make a reality of such a positive vision.